Home Lifestyle Inspiring: This is the Story of a Man Who Failed Then Build...
Sponsored Links
SHARE ON FACEBOOKSHARE ON TWITTER

The road to success is a long one. There are many challenges you’ll have to face to reach your goals. Sherwin Gonzales knows that firsthand. 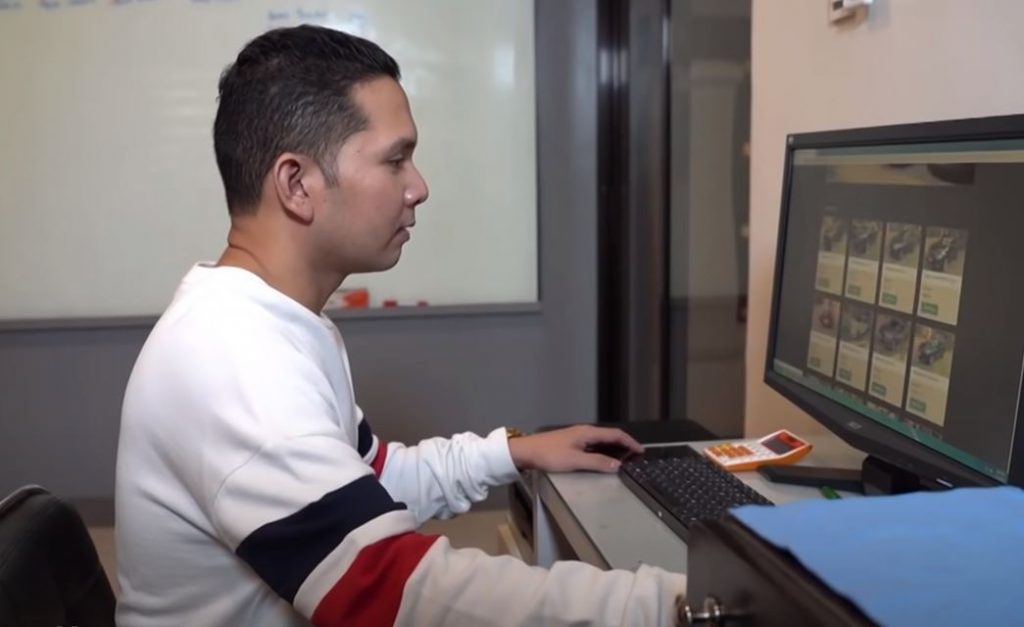 He experienced having nothing when he became a victim of an investment scam. Sherwin shared that he trusted the wrong people. He gave them the money he borrowed from banks amounting to Php2M. 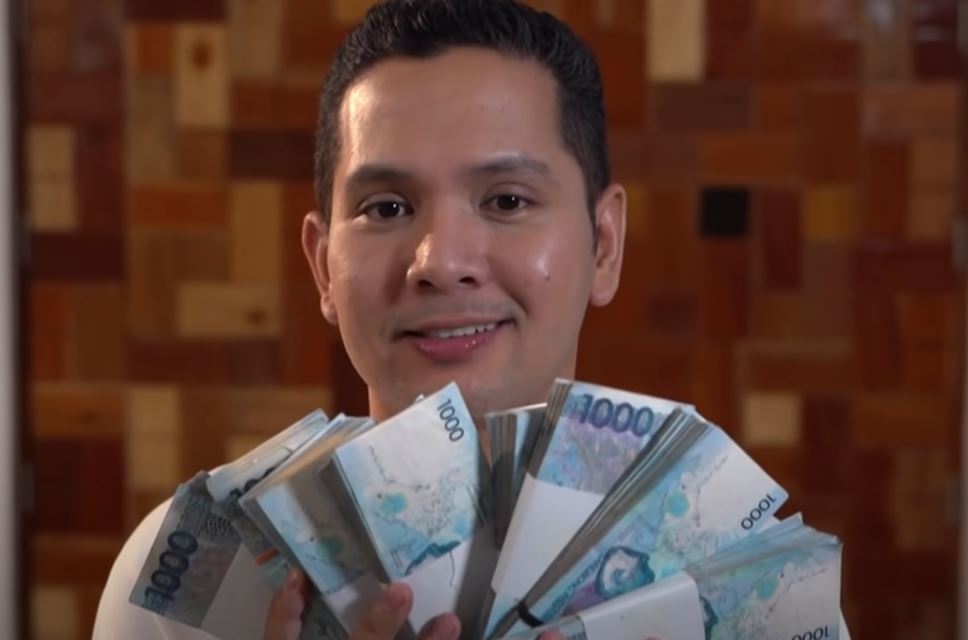 He said he was earning great in the first few weeks into his investments. Then everything went south. The investment he poured his heart into fell apart. Sherwin’s brother had to hide him because different banks were looking for him. They were sending subpoena and demand letters.

Sherwin is a Binangonan native. His family and friends know him for being hardworking. He started working at a young age, collecting old stuff from many households. There’s money in garbage and it’s true for the Computer Engineering graduate. 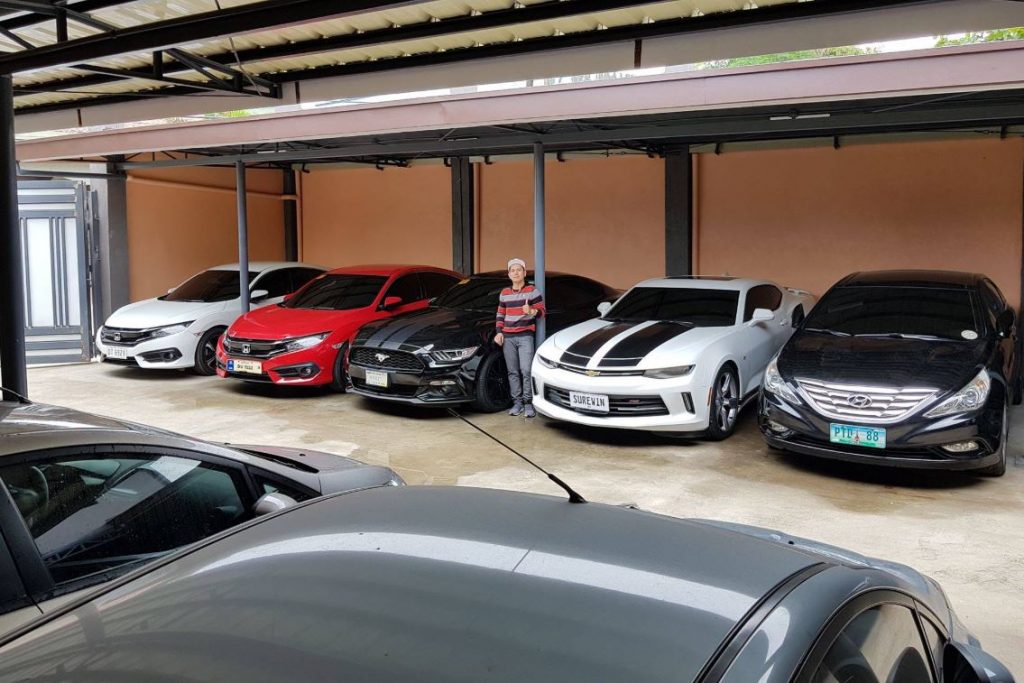 He sells these old items and earns money from them.

His heart is also into running a business despite having a degree he can use to go abroad or become a part of multi-national companies. 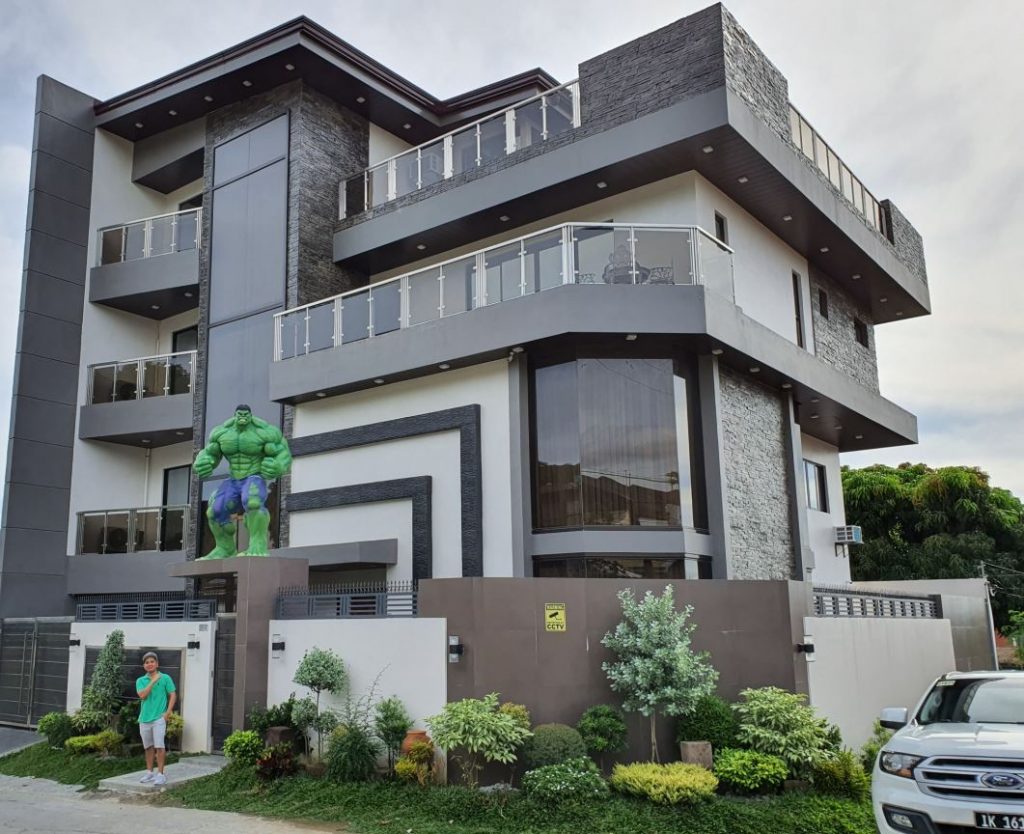 Of course, everyone knows that running a business is more lucrative. That’s even with the risks and setbacks.

After getting involved in a scam, Sherwin tried to rebuild his finances again. He went in to buy and sell again and also tried Forex trading, direct selling, and real estate.

His hard work paid off. After going into hiding, he slowly reached for his goals. He was able to build his new home.

After being in great debt, this guy is now enjoying the fruits of his labor. He lives in a big house, and banks are no longer running after him.

Kudos to Sherwin for showing everyone that we can rise after we fail. It’s never too late. As they say, there’s always a rainbow even after the rain.

Remember The Classic Filipino Plates In The 90s? Let’s look back.

How to Apply for a Pag-IBIG Loyalty Card