Adopting a child is not an easy thing. You will be responsible for how the child will turn up to be. Another thing to consider is when you start having your biological kids; will you be able to treat them equally? Will you have enough funds for the needs of the adopted child? These are just some of the things one has to consider when adopting a child. Judy Ann Santos is one of the kind-hearted individuals who have an adopted child. Juday has an adopted daughter, Yohan, who’s a teenager now. 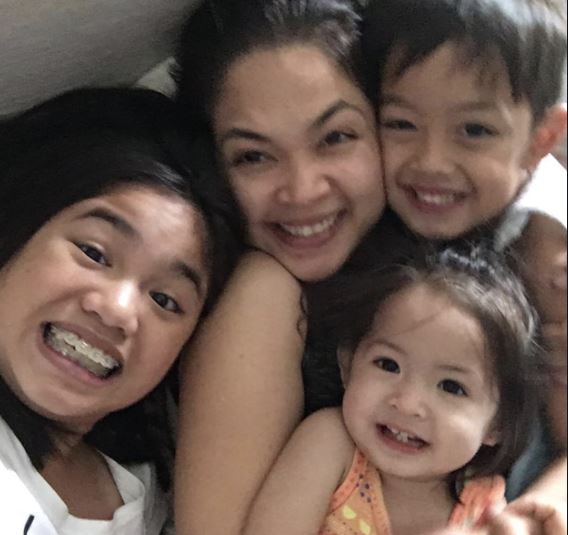 Juday admitted praying hard to the Lord so she can accurately explain to Yohan that she was adopted by the actress. Juday knows that being a celebrity; she won’t be able to keep it a secret from Yohan. She didn’t want the child to learn about it from other people. She knows that there will be people who might speak about it in an improper way that might affect the well-being of the child. 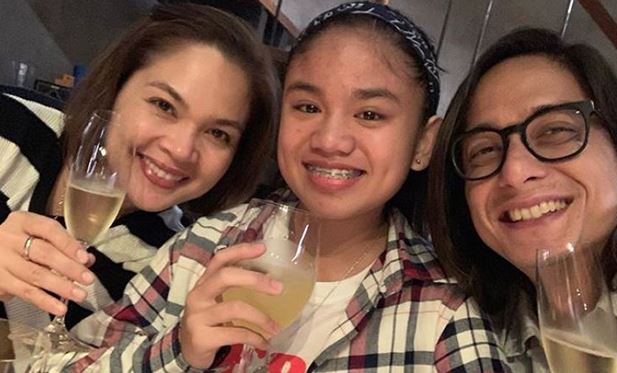 She explained to Yohan that although she was adopted, Juday and Ryan love her just like their biological children. They won’t treat her any other way. Juday further explained to her daughter that being adopted is no bad but a good thing. 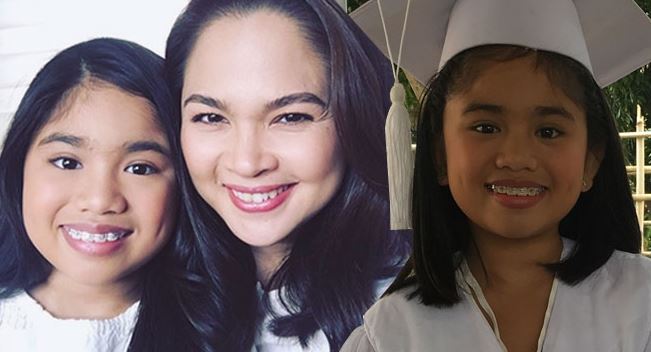 Juday revealed that she dreamt of having a daughter by the age of twenty-six and this was a wish granted by the Lord because Yohan came into her life. She adopted the child in 2004. At that time, she was at the peak of her showbiz career and her relationship with Ryan Agoncillo was just starting. The two got married in 2009 and Yohan also became an Agoncillo. Yohan is growing up to be a fine lady and this goes to prove that there’s nothing wrong in being adopted as long as you’re loved and accepted by the family you’re growing up to.

Wow! Former Actress Jewel Mische is Living in a Fairy Tale House in the...

100-Days Maternity Leave with Pay Approved by the Congress

SSS Pensioners Can Now Loan up to Php200K on Elderly Filipino Week according to...