Home Entertainment Why Jay Taruc Leaves Job as Journalist for his Interest in Motorcycles?
Sponsored Links
SHARE ON FACEBOOKSHARE ON TWITTER

Jay Taruc is one of the award-winning journalists in the Philippines. Aside from being a well-known reporter of GMA News and Public Affairs, he is also one of the documentary hosts of I-Witness. He was able to bring home several awards both in the Philippines and abroad. During the recent contract signing of the hosts of I-Witness in the Kapuso network, many noticed that from five hosts, only four of them were present. They were Kara David, Sarah Aguinaldo, Howie Severino and Atom Araullo who’s a new host of the show. Many were wondering where Joe Taruc was. 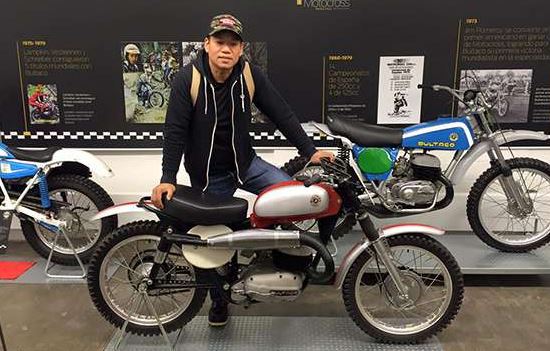 During an interview for Esquire Philippines, Taruc revealed that he has officially left his career as a journalist for several reasons. One of those is to pursue his passion for motorcycles. His interest in motorcycles was noticed by when he did a show on GMA News TV called Motorcycle Diaries where Taruc made different stories using his motorcycle. He said that his interest in motorcycles dates back as early as 2000. He had started collecting different kinds of motorcycle then including big bikes. Thus, after making Motorcycle Diaries, he realized that he wants to focus on his passion for motorcycles. Motorcycle Diaries stopped airing in 2017 but he continued co-hosting I-Witness. When they made a documentary on the traffic in Metro Manila, he realized anew the importance of motorcycle riders in the country. He formally asked the bosses of GMA-7 that he will be leaving his job as a host of I-Witness and will instead produce a show about motorcycle riders. He will also be one of the hosts of the show which will educate the public about the importance of the riders. 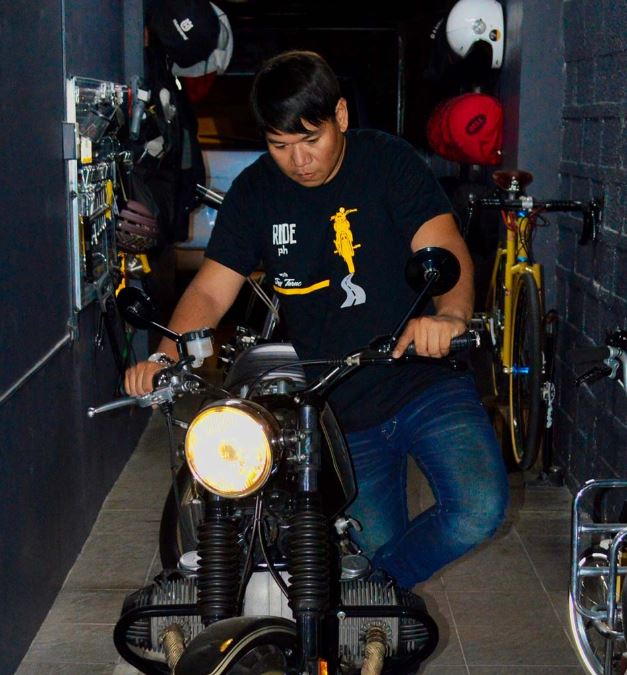 He’s also creating events for his fellow motorcycle enthusiasts. He also explained the need to spend more time with his family so he needs to leave I-Witness. His child has a health condition that needs his attention. Being one of the co-hosts of I-Witness, he had to go to far-away locations. Now that he has enough time, he can spend more time with his family especially with his sick child.

Local Celebrities Shows Some of Their Wonderful Art Collections.

What is OWWA Rebate and How to Avail this Rebate