Aristotle once said, “In all things of nature there is something of the marvelous”. Indeed nature is full of wonders and marvelous sights. Just like what happened to a couple while fishing, they discovered a unique creation of nature. 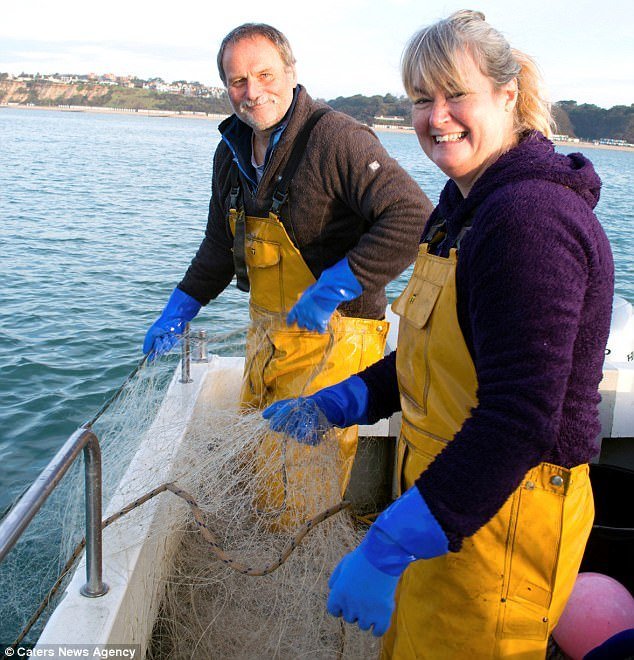 While on a fishing escapade, a couple from Poole, Dorset discovered something in the waters that amazed them. Poole is a coastal town in Dorset, southern England. And just like the other people in this town, Annie and Ian Gilbert loves fishing. The couple went fishing one fine sunny day and instead of fish, they caught something strange. While enjoying the warm breeze and the sun, the couple found a basketball in the sea. They were enjoying their fishing activity while overseeing the beauty of the Isle of Wight when they stumbled upon an old basketball submerged in the water. At first glance, it was just an ordinary ball but the couple were amazed to see what’s beneath the old floating object. At first, they were hesitant to go near it, thinking it was human remains. Then they took the ball from the water and saw large piled oysters sticking at the bottom part of the ball forming a beard-like shape. It was big and a bit heavy. Oysters have different species and they live in saltwater or brackish habitats. The ball might have been in the water for so long, the reason why oysters grew on it. 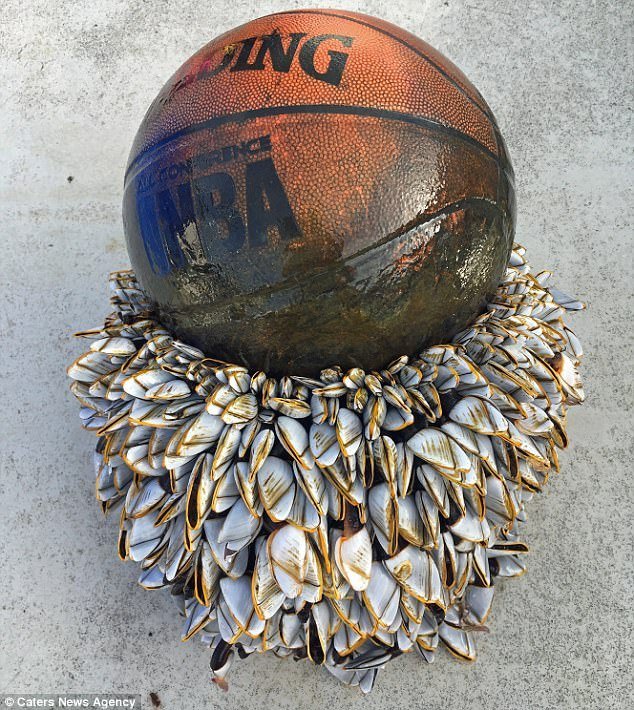 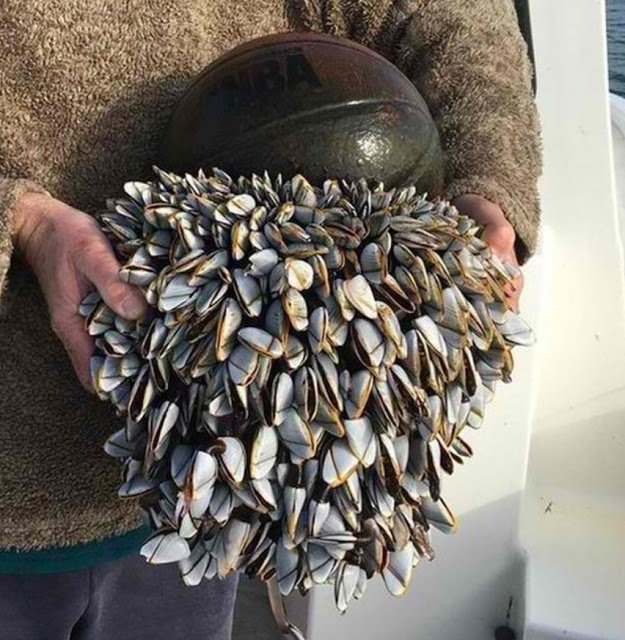 It was something new for the couple so they took a picture of it and posted it online. They returned it to the water after taking a picture. Many people were also amazed by their discovery. 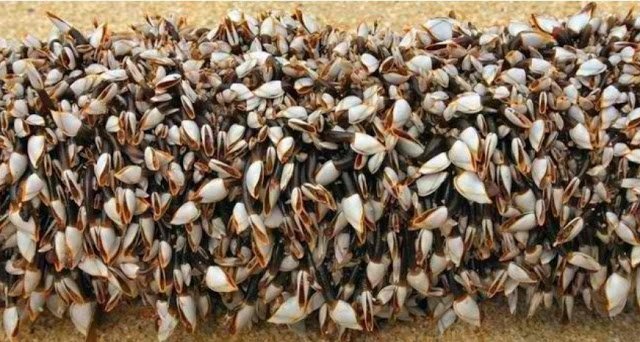 During the interview, Annie said:

“When we first saw it just for a horrible moment we thought it was a human head but as we got alongside we saw it was a ball. As we came alongside I got the landing net and scooped it up and that’s when we saw all the goose barnacles on it.”

How to File for Late Registration of Birth Certificate

Guide to LTO Registration and Renewal of Vehicles