Roxanne Ginoo was a product of a reality search of ABS-CBN in 2004. She joined Star Circle Teen Quest where her loveteam with Roxanne started. The two were in a relationship from 2004-2006. After joining Star Circle Quest, Roxanne did several projects in the network. 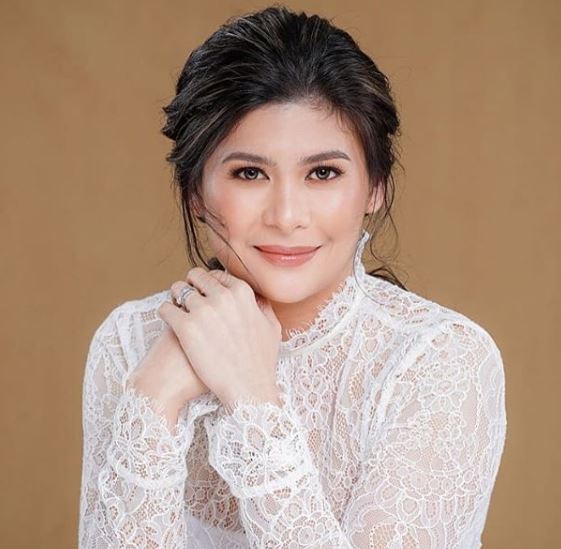 She starred in movies and teleseryes; most of which were either with Joross or Jake. In 2007, Roxanne Ginoo was given a teleserye in ABS-CBN entitled, Natutulog ba ang Diyos with Jake Cuenca. The two also had a relationship but it didn’t last long. She was also able to do some projects with TV5 and GMA-7 but eventually went back to ABS-CBN in 2015. 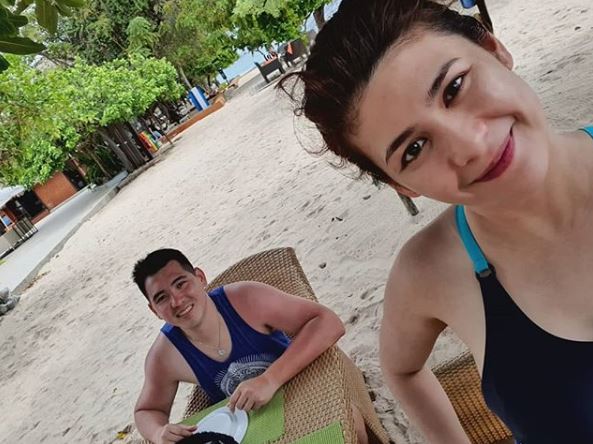 Roxanne was at the peak of her career when she decided to get married in 2011. She tied the knot with Angelo Elton Yap who’s a cousin of Tim Yap. Roxanne was just 24 then while her husband was 21. To date, the beautiful actress has three kids; Sophia, Reine, and Reily. Many noticed that Roxanne became more beautiful after having kids. It only goes to show that she made the right decision to choose love and building a family of her own over her showbiz career.

Meet the Beautiful and Gorgeous Daughter of Lito Lapid

Inspiring Barangay Tanod Was Rewarded For Being A Good Samaritan.