Love is really strange. Love makes you do crazy things. Love creates beautiful stories. Many love stories went viral online because of being unique, a one of a kind. With that being said, another trending video, a love story like no other circulated the world wide web.

A homeless man or “taong grasa” found love in a Chinese woman. It may sound odd, and for sure many would give funny reactions, but it really happened. 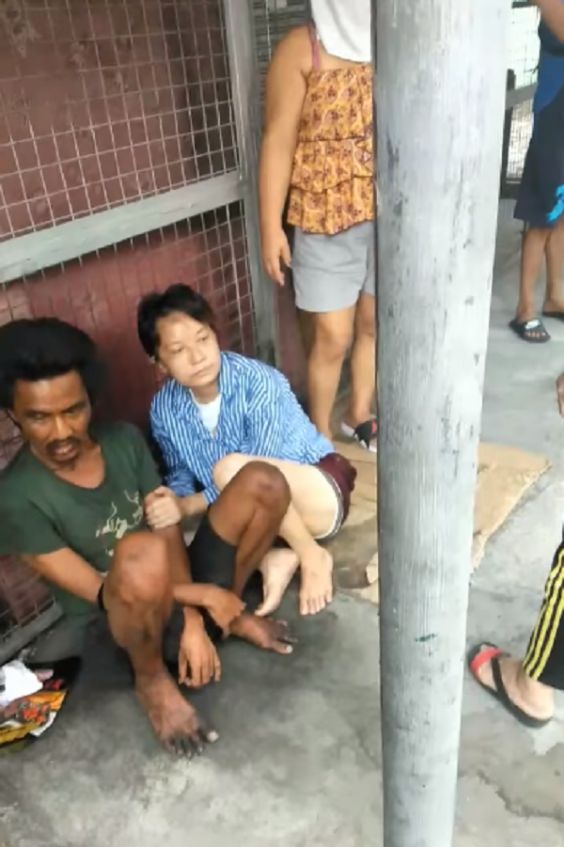 Both were barefoot when the family found them on the street. They were trying to rescue her and asking her to go with them but the woman won’t let go of the guy. She keeps on clinging at the homeless as if she won’t let go. The spectators around were laughing and maybe some would say, “this taong grasa is a lucky guy”. 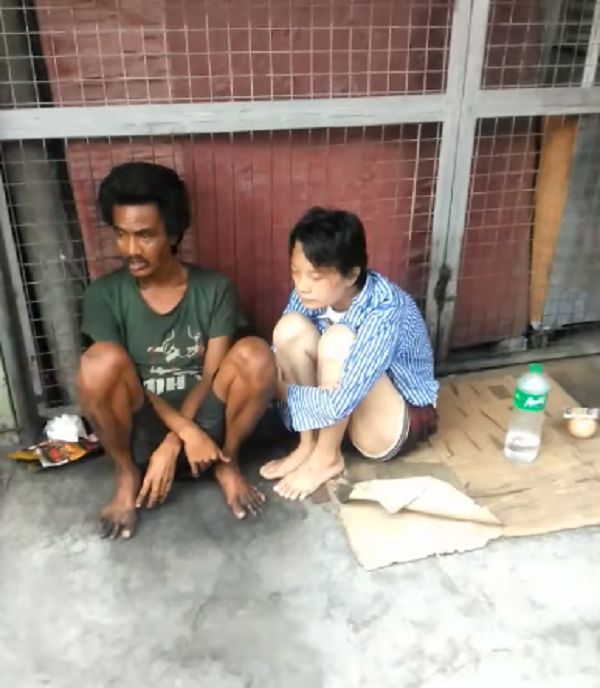 Nobody knows the real story behind the commotion but for sure these two were inseparable. Sometimes love creates wonderful stories, sometimes stories we can’t really understand. The video showed how this Chinese woman adored the “taong grasa.” Nobody knows what they are really talking about but the gestures of the woman say it all. She was acting as if she can’t live without the homeless man. 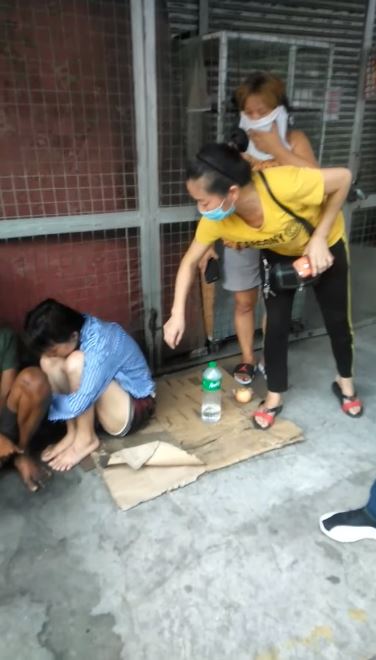 In the latter part of the video, the two Chinese women asked the homeless man to go up the patrol car and he obediently followed them. The woman got up after that and also followed her man to the car.

Look: Get Amaze with this Total Makeover of this Small House

At the Age of 21 She Bought Her Owned House and Completed Her MBA...