What would you do if you have a million pesos? Would you buy a house and lot, a brand new car, or travel the world? If I have a million pesos I would probably invest in a business and save some of the money in the bank. But that would take years of hard work before I can acquire that huge amount. One million is one million! Or maybe we can take the fastest route to be a millionaire, a game of luck, the lottery. The first online lottery in the Philippines known as Lotto was launched in the year 1995. Since then many went crazy about it, in fact, people would tend to save money just to buy a lotto ticket. Just like Ernie and Vergie, a married couple, who would keep their spare money just to buy a ticket. They both came from a poor family, the main reason why they were not able to go to school. The couple and both farmers and they work hard every day so they can buy food for their children. 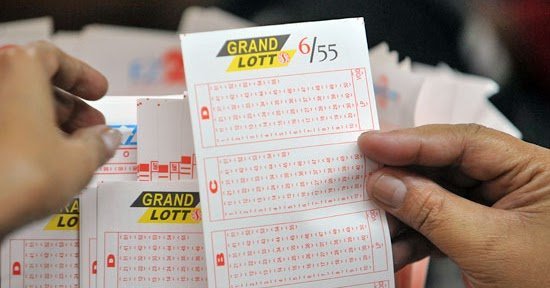 Guess you can call it their lucky day when Vergie dreamt of a number combination. Without any hesitation, the next day they went to a lotto station to buy a ticket and they asked their relative Angel to do it for them since they don’t know how to read and write. The results came out and the couple won a million pesos. A feeling of intense happiness and excitement for Ernie and Vernie for they know this would really change their lives. 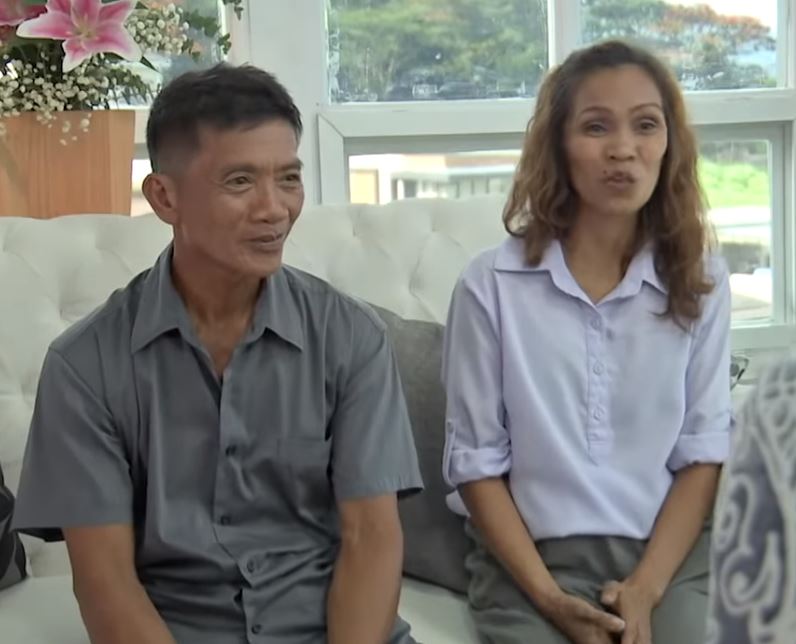 But a series of unfortunate events happened after winning a million pesos. The couple only received P900,000 and the rest of the money went to Angel’s bank account for she signed the lotto ticket. Some of their relatives tricked them by selling fake land title and the couple began to lose their winnings. 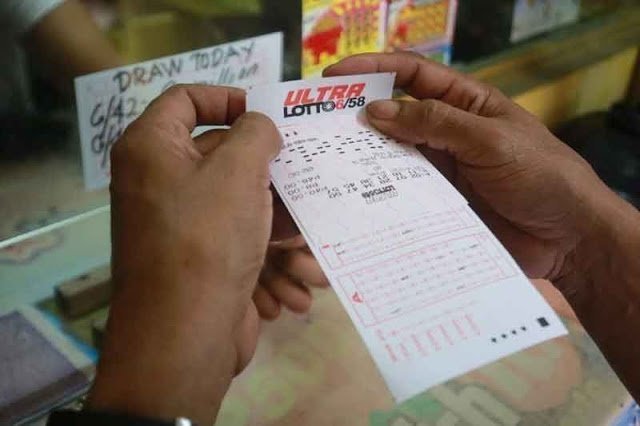 With the help of their Aunt, the couple and their children were able to go back home in Bicol. They started a new life and tried to recover after the misfortune. They soon heard from other people that those who tricked them and sold fake land titles became sickly. Indeed what comes around goes around.