The City of Manila is the second largest in Metro Manila and the Philippines. It is home to many government agencies, attractions, malls, universities, and more. It’s also home to millions of illegal settlers. This is a problem for many government officials especially for the past and present mayor. It’s hard to relocate the illegal settlers “squatters” to other places. They insist that living in the Metro is easier when finding jobs. They also like the convenience of city living. Of course, this haunts the landowners and government officials. How will they use the land for improvement if the people won’t leave? 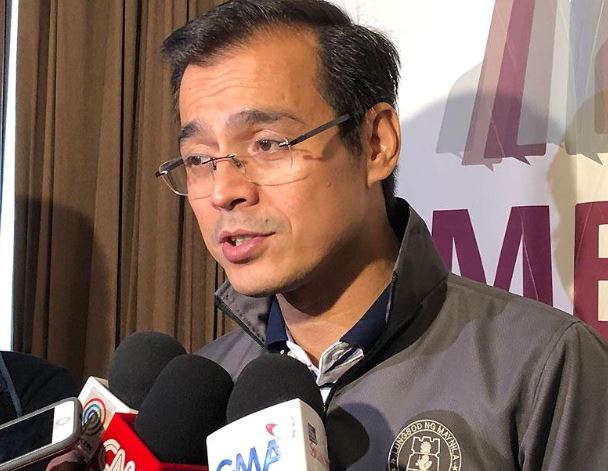 Well, Yorme Isko knows how! In his interview with ABS-CBN, he mentioned he will build “Tondominiums”. He calls it so because these are high-rise buildings that will stand in Tondo hence the name. He plans to start the construction this year. He will build two buildings first. His office already acquired a 3,000 and 2,000 square meter lots. So, it’s only a matter of time before the settlers can have new and “legal” homes. The Manila government borrowed Php5B from the Development Bank of the Philippines. They can also borrow Php10B from the Land Bank of the Philippines if they need additional funds.

The other funds will also go to the social improvement of the city as well as for health, parks, and other improvements in Manila. Php1.8M will go to the Social Amelioration Program of the city coming from the signed 2020 budget. It seems Yorme is working very hard to rebuild the old city. Many illegal settlers will benefit from this project. Of course, they may need to pay for rent or to own their unit. But, it’s so much better than not having their properties. They can live in the city the legal way thanks to Isko Moreno’s initiatives.

Bill that aims to give Php 45K Starting Salary for Teachers is being pushed...