Home News Netizens Amazed to this Two Young OFW Couple when they Build Their...
Sponsored Links
SHARE ON FACEBOOKSHARE ON TWITTER

Filipinos work hard to provide for their families. Living in the Philippines is hard when you don’t have a high-paying job. Many people choose to go to other countries so they can earn more. They sacrifice their happiness to support their families. Some even develop depression because it will take years before they can come home. But living and working abroad can also be lucrative. You can build your home, buy a car, and even open a business if you know how to budget. Some OFWs don’t need to go away again because they become rich after working in a foreign place. 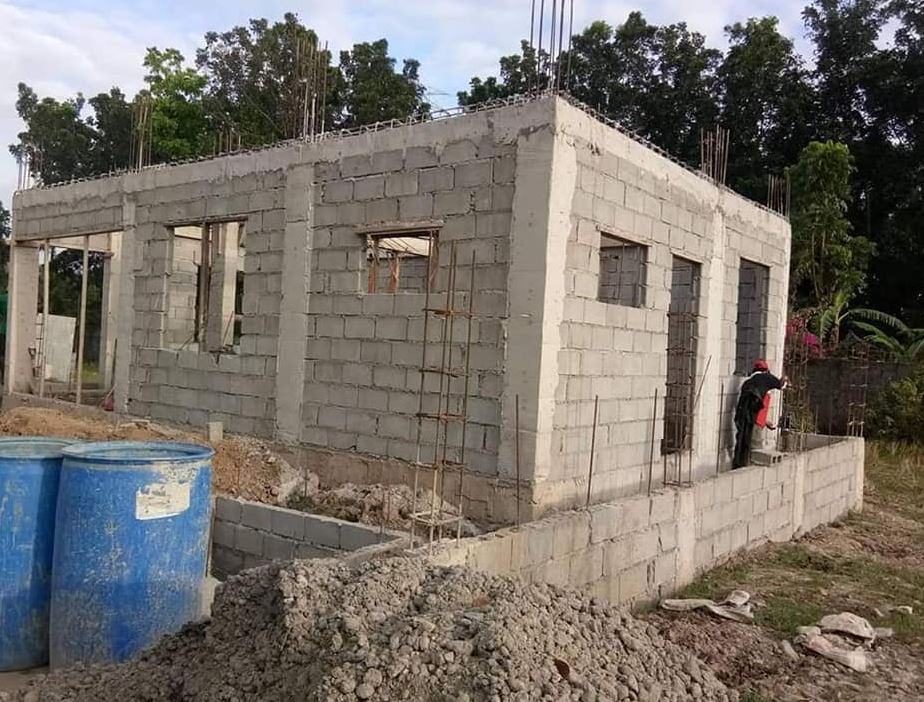 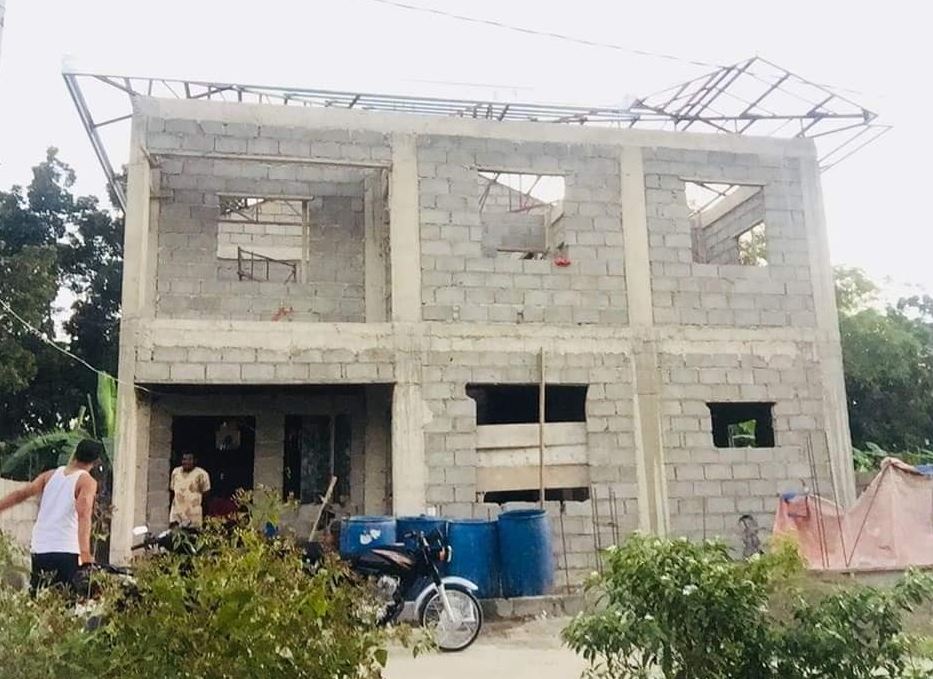 Ricky Jay Javate and his girlfriend proved that their relationship goals are strong. After three years of working in Taiwan, they build their dream home. The two worked as factory workers. They had to go away from their families for a while to earn money and save up. 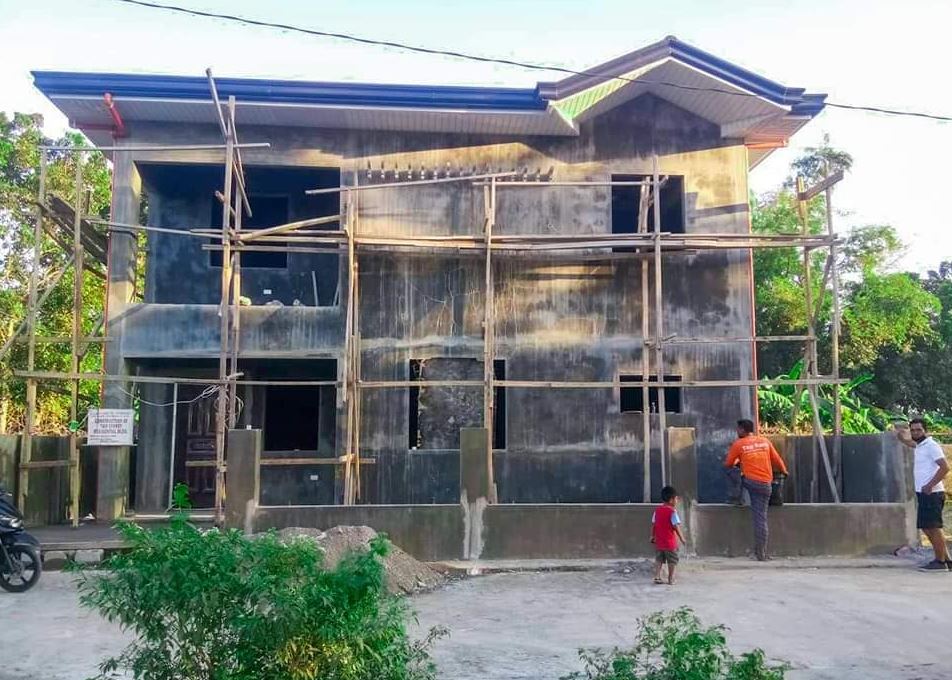 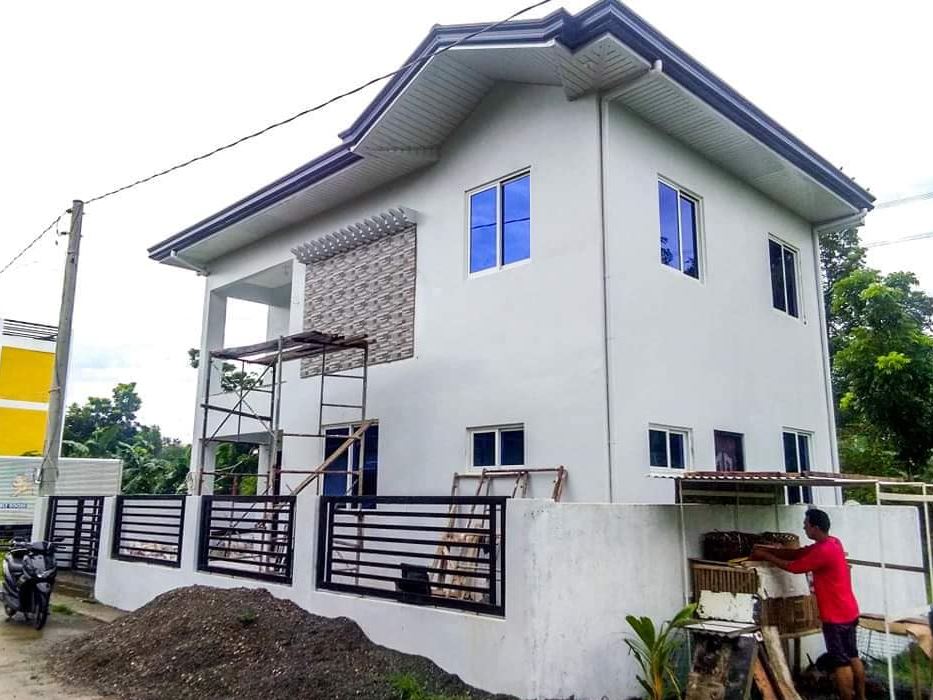 Their journey wasn’t easy but it was worth it. The two were both jobless and had no money but they had teamwork. They also had a dream which is to have their house. Now, they already have that. But what did they do to reach their goals in only three years? Ricky shared some tips on what to do. 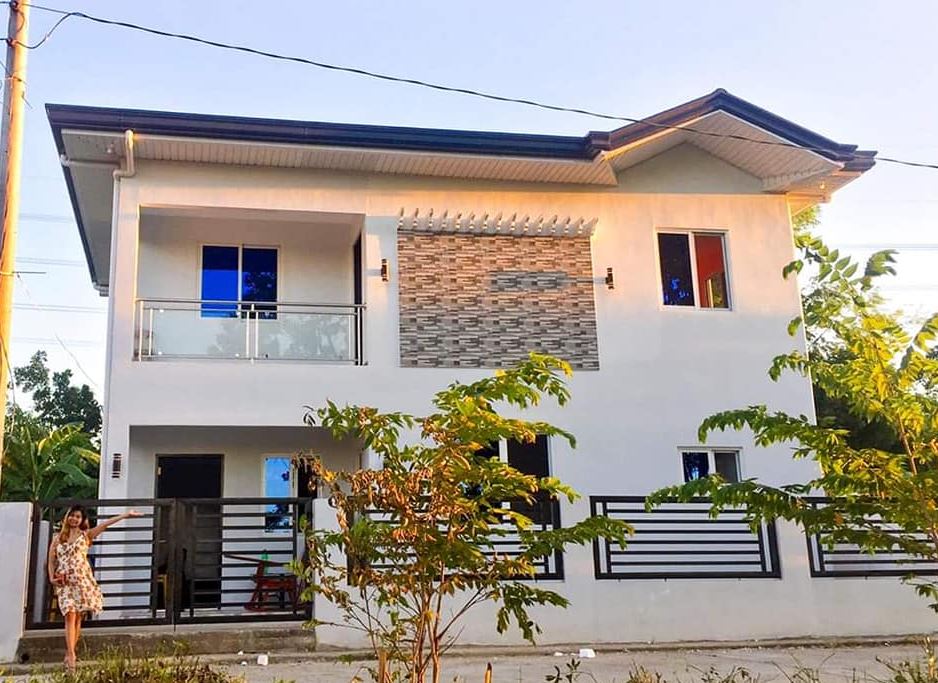 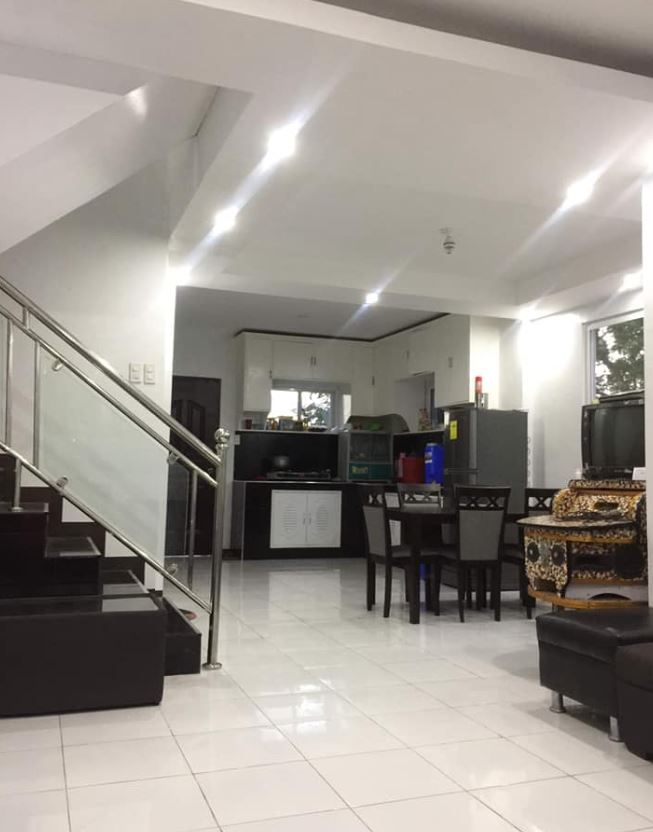 Tips from the Couple 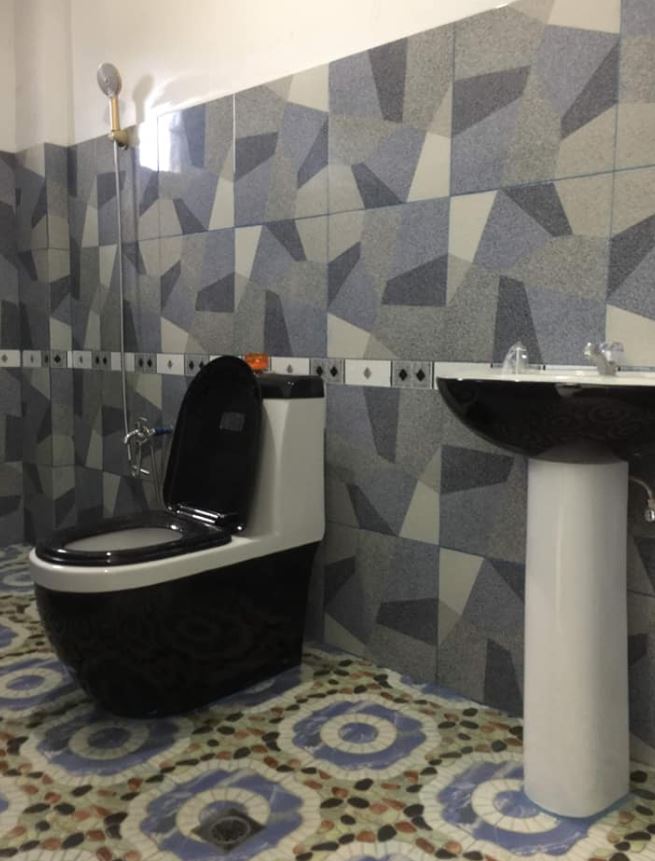 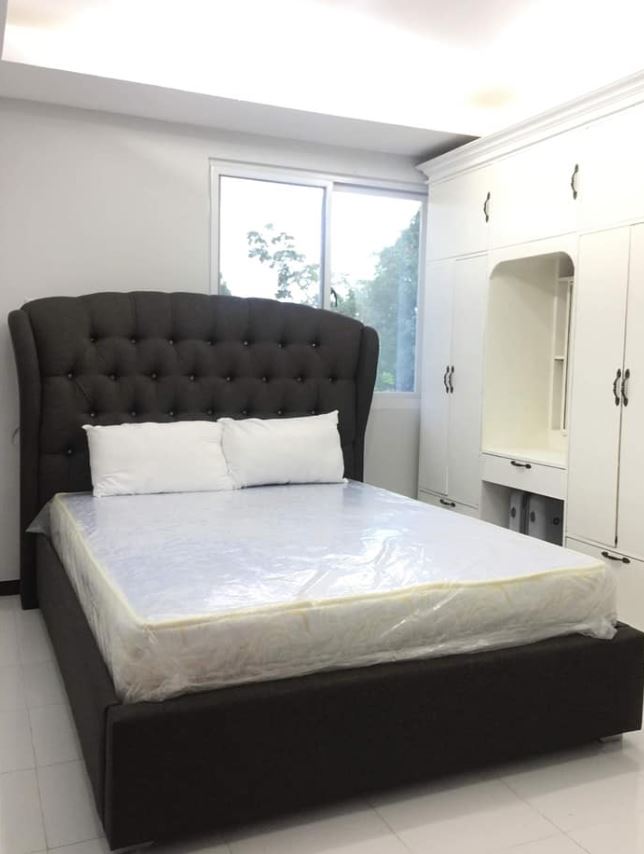 There’s a reason to listen to Ricky. The fruit of his and his girlfriend’s labor is evident. It is a standing proof that their hard work paid off. Their faith never vanished and they are enjoying now what they worked hard for. Look at this story as an inspiration to keep you going. If you’re feeling tired, look up to God. 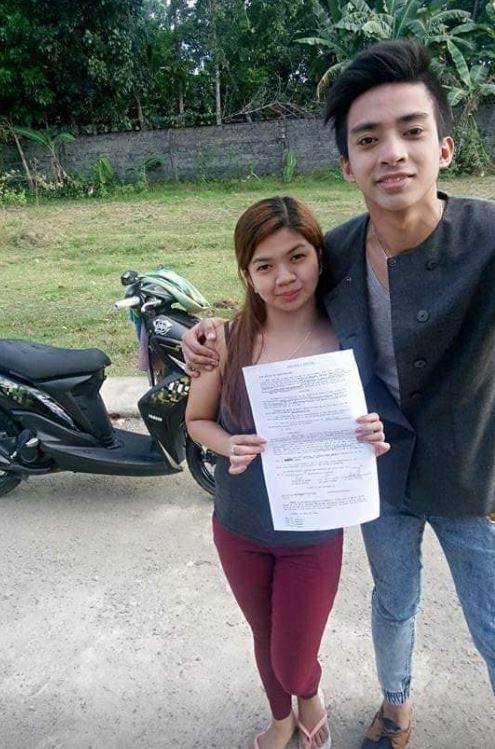 Ask for His help so you can go on and look for ways to support your family. Don’t lose hope because there will always be a way to have a better life. Just have faith. And, try to use these tips from Ricky. Who knows, you might be the next homeowner.

Vice President Leni Robredo and Her Simple Glimpse of Her Beautiful House in Naga...

How to Get PSA Birth Certificate

Sad to Say Ruffa Mae Quinto will be Staying in the U.S. Indefinitely