Little Miss Philippines was a kids’ beauty pageant in Eat Bulaga that started in 1984. Since then, it has paved the way for the kids’ entry to the world of showbiz. It served as the kids’ stepping stone especially after little Aiza Seguerra rose to fame in 1987 after joining the pageant.

Here are the other artists who were once a winner or candidate of Little Miss Philippines;

Aiza Seguerra – She was the child wonder of the 80s and her career started after winning the Little Miss Philippines in 1987. When Joey de Leon asked her what she’ll do with the money if she wins, she answered, “Ilalagay ko po sa mga bulsa.”

Her hit song, Pagdating ng Panahon, topped the charts and many hits came after. The rest is history so to speak and she is now a trans-man and married to Liza Dino.

Catriona Gray – Yes, the Miss Universe 2018 is also a graduate of Little Miss Philippines. She joined the pageant in Sydney Australia in 1999.

Ryzza Mae Dizon – After she won, being the witty girl that she is, GMA gave her a talk show. In the show, she was able to interview different showbiz celebrities.

Kim Domingo – She was the 4th runner up in the 2000 edition of the pageant. She is now an internet sensation. 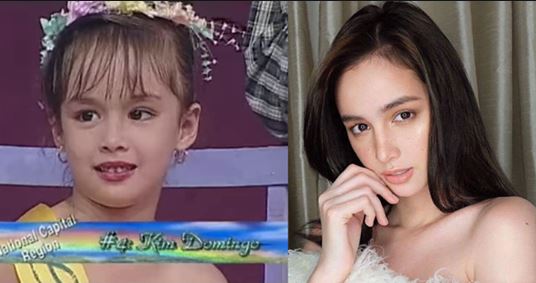 Francine Prieto – This former star of bubble Gang was also a graduate of the popular segment of the noontime show. She joined in 1988 and became a daily winner but wasn’t able to advance as a weekly winner.

Jillian Ward – This once famous star of the series, Trudis Liit was also a product of the pageant in 2009. 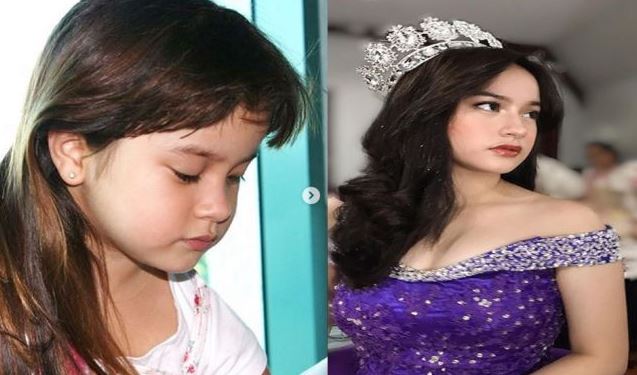 Julie Anne San Jose – This famous singer is also a graduate of the noontime show segment in 1998.

Nicole Dulalia – This lady who appeared in the TV show, Super twins joined the pageant in 2004 and sang the Britney Spears hit, Hit Me Baby One More Time. 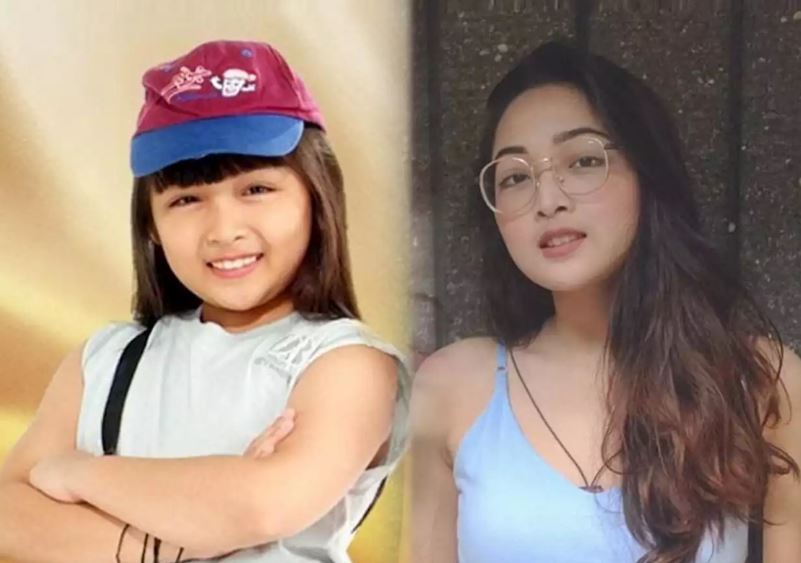 Camille Pratts – She joined the contest in 1990 and danced to the tune of Lambada for the talent portion. Her dancing skills were first seen her. Camille became one of the most famous child stars after the pageant and got the lead role of Princess Sarah in 1995. At present, she hosts Mars Pa More with fellow GMA artist Iya Villania.

Jessa Zaragoza – The Phenomenal Diva was a batchmate of Aiza Seguerra in 1987. She became one of the most sought after singers during her prime because of her sultry voice. She also appeared in a few movies and the hit TV series, Villa Quintana in 1995 as the friend of Donna Cruz.

Pauleen Luna – Pauleen joined in 1995 and who would have ever imagined that 21 years later, she would be marrying one of the hosts, Vic Sotto. They now have a very healthy baby girl.

Lady Lee – She was the 1990 Little Miss Philippines Luzon. After joining the pageant, she joined the noontime show together with Aiza Seguerra. She also starred in several movies and was able to get a FAMAS nomination as Best Child Actress for Kailan Ka Magiging Akin. She also appeared in the Vizconde massacre movie as Kris Aquino’s younger sister. 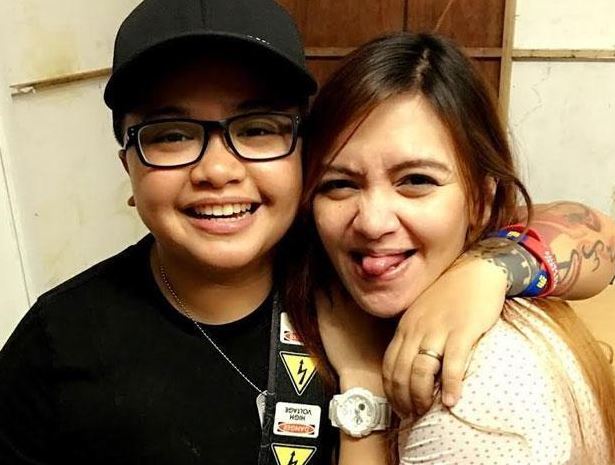 Dindin Llarena  – She was a runner-up when she joined the contest. She appeared in several shows including SOP but left showbiz in 2000. 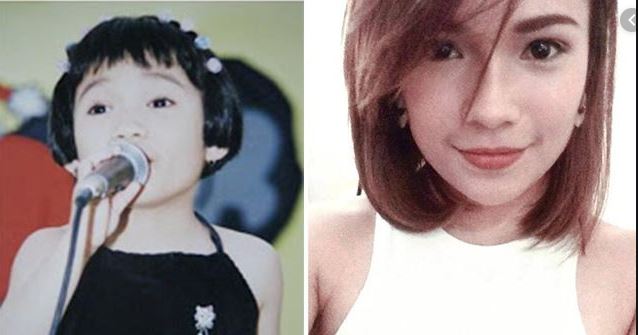 Gladys Reyes – Little Gladys was a runner-up in Little Miss Philippines 1984. She joined showbiz afterward and became a famous antagonist in both the movies and TV series.

Her biggest break came in “Mara Clara” where she starred as Clara with Judy Ann Santos as Mara.

Requirements and Procedures on How to Join the Philippine Air Force

An Abandoned Football Field Becomes Viral After a Farmer Turns it Into a Vegetable...