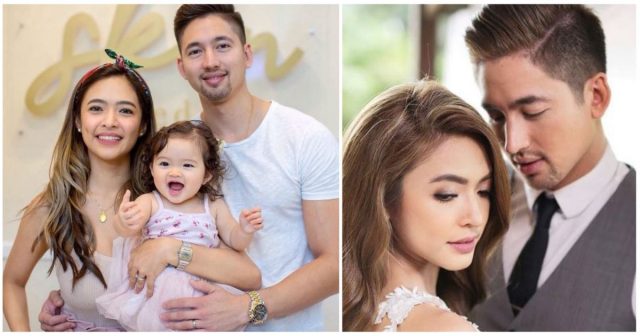 Many showbiz followers have been asking about the whereabouts of former Star Magic talent, Bangs Garcia. In the past, she was frequently seen appearing in the TV shows of ABS-CBN. She is not active in showbizness anymore after tying the knot with a Filipino-British businessman, Lloyd Birchmore, in 2016. They are now residing in London, United Kingdom. The couple had been married three times. 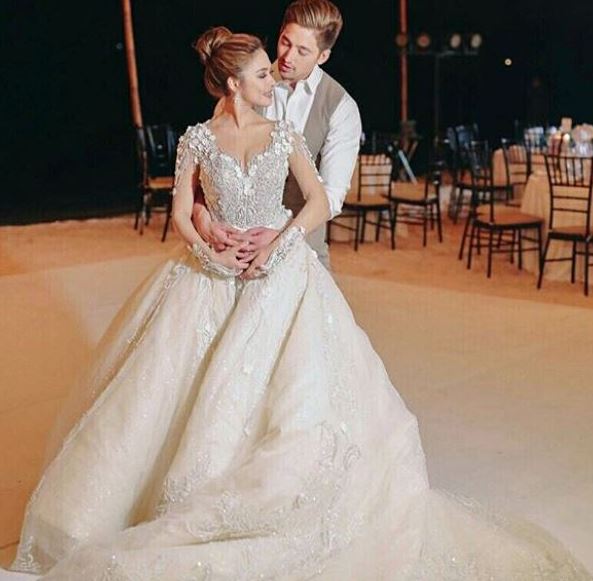 First was a civil ceremony in London on September 2016. They had a second wedding in Boracay in January 2017; this time in a church wedding. The third was a beach wedding in Boracay. Bangs got pregnant right after the wedding and was blessed with a pretty baby girl, Amelia, in December 2017. 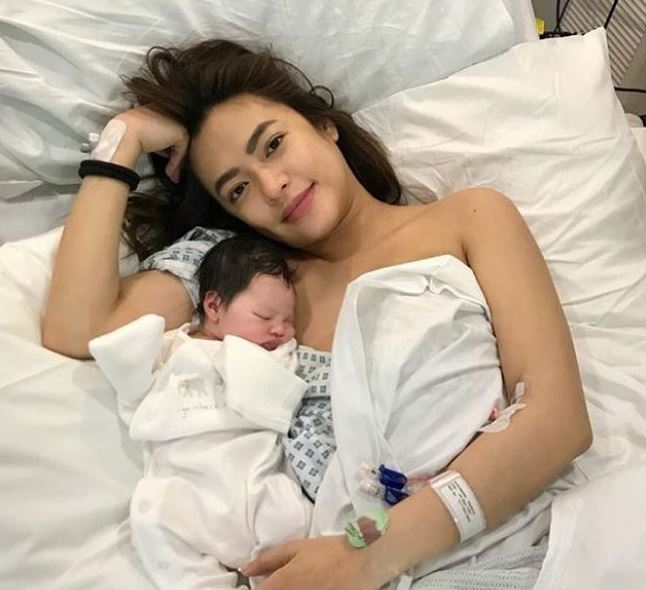 It can be seen on the Instagram posts of Bangs that she’s very happy living away from the limelight together with her husband and daughter. They would usually stay at home or go on travels around the globe. 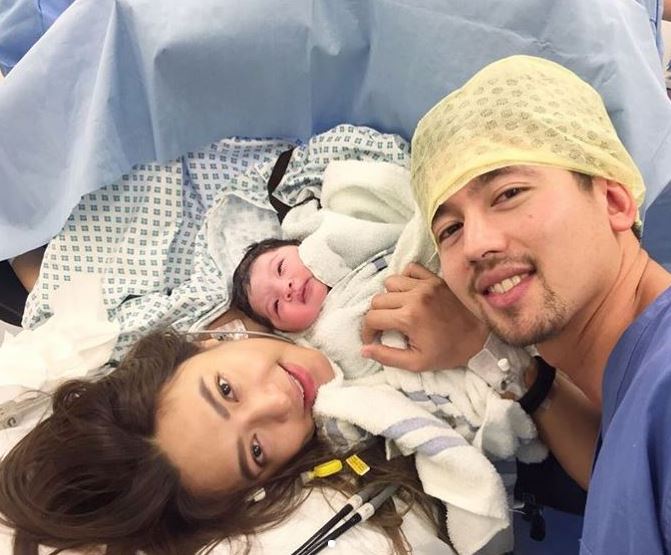 Her husband can very well provide for her and their daughter but the former actress decided to have her online shop that sells clothes and other items with inspirational quotes. In this way, she’s also earning something on her own. 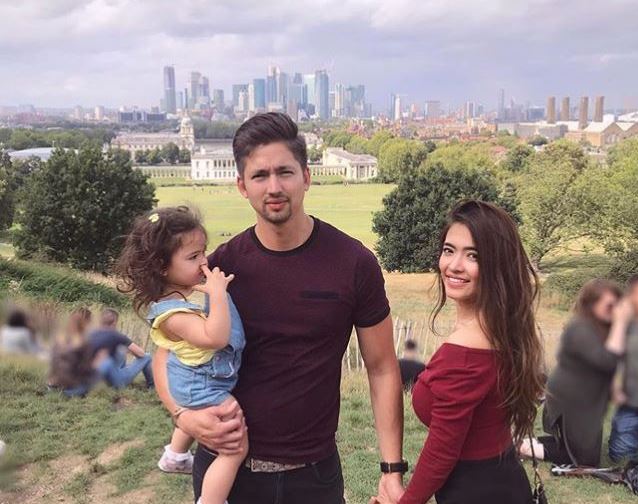 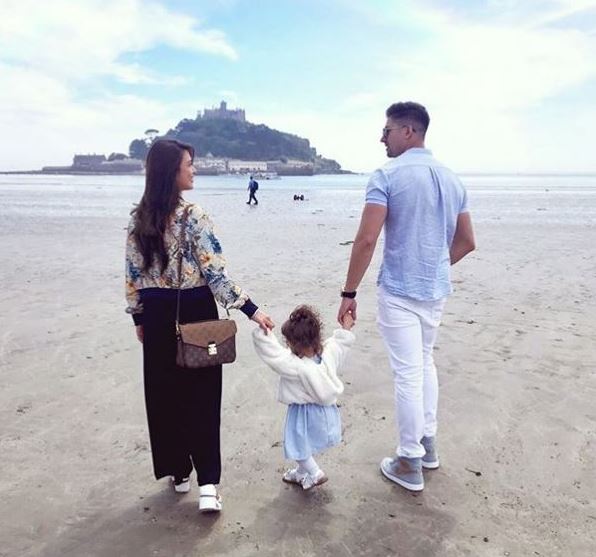 Some fans often tell Bangs to return to showbiz because they have been missing her but were also quick to add that if they were in her shoes and would have a husband as good looking as hers and a very cute baby, they would also decide to just stay at home and take care of the family. Some fans would say that they are very happy for the former ABS-CBN star and Bangs deserves the happy and wonderful family and life she has now. Bangs is Valerie Garcia in real life and has starred in “Katorse”, “Shake Rattle & Roll”, “Let’s Go”, and “Ronin”.

Proposed Bill: Spouses of OFWs to Considered as Solo Parents and Entitled for Benefits

Despite of being Rock Icon in Philippines Bamboo Become Busboy and Bookstore Clerk in...