It’s not an ideal set-up to bring your kid to work, especially if you’re an Uber Eats delivery guy. But this single dad became viral. Netizens praised him for keeping his 3-year old son close. 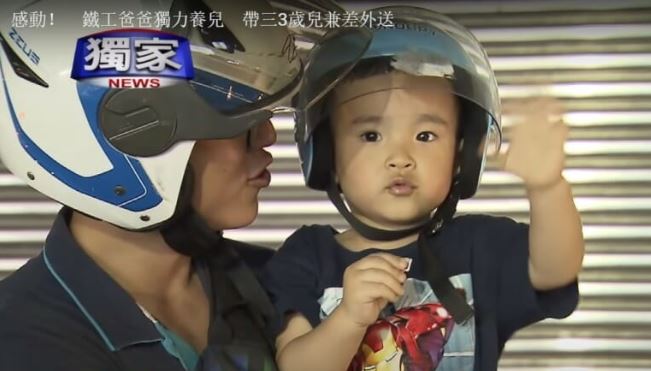 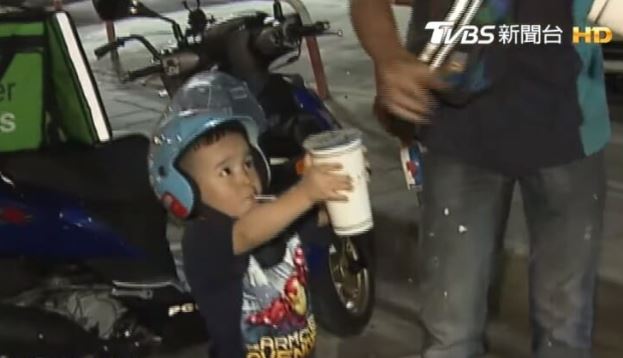 Some netizens pointed out that it can be unsafe to bring the kid in a motorcycle ride. Not to be negative but it can be dangerous for kids. But still, many people admired the single dad who just wants to earn and still take care of his son.

It looks like the kid is enjoying his time with dad! You could see photos of him having a drink, a nap, and an enjoyable ride with dad. 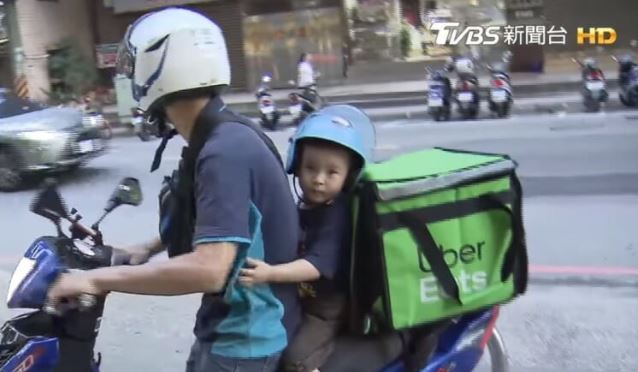 Many of the photos are the ones he is sleeping. He is a cute kid who is happy to be with his dad.

It’s hard not to feel impressed with this dad. He doesn’t want to ask others to take care of his son. Maybe, he feels that it is his responsibility. Also, he will feel better that his son is always with him. 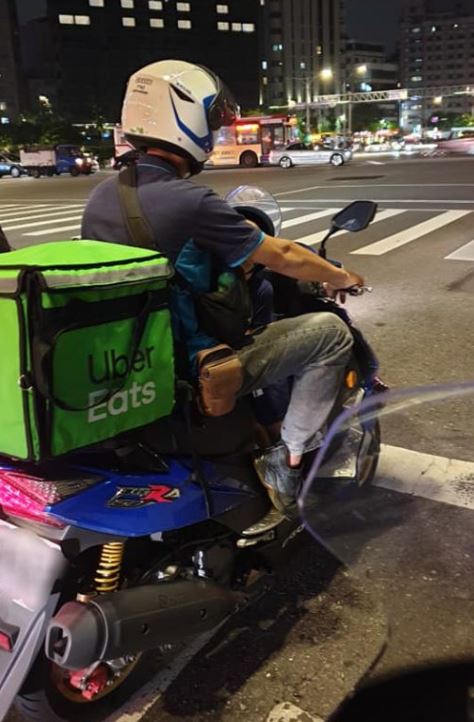 We’re not sure where the mother is. They’re separated. Yet, the single dad and his son are living their lives in the best way possible.

Life is not always perfect. But Lin makes sure he is doing everything he can for his only son. It might not be the best set-up, but they’re proving that it could work. And we’re all amazed! 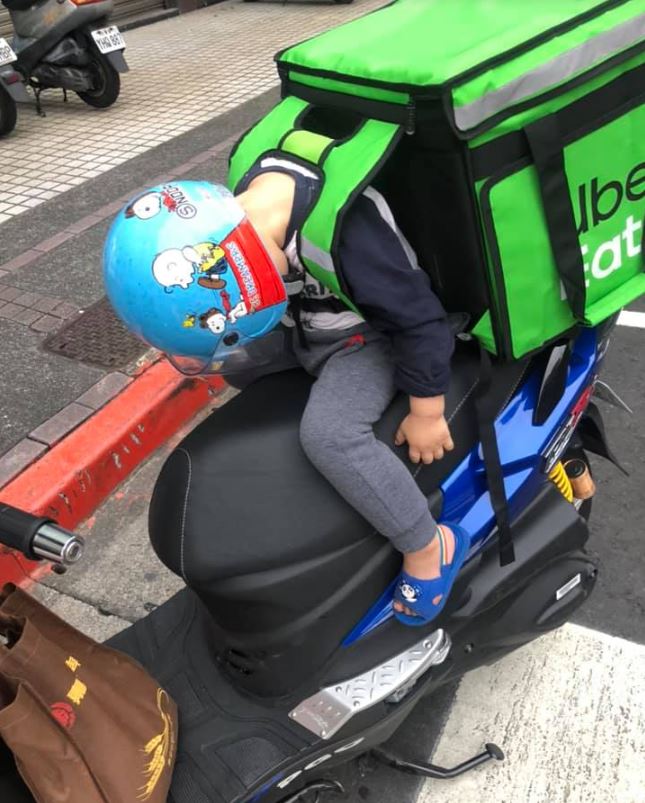 Kudos to you Mr. Single Dad for loving this cute little boy!

Meet the Philippines Youngest Mayor and His Celebrity Girlfriend

NBI Clearance – How to Clear the “Hit” in your name