Home News Nurse who assisted a woman giving birth on the road inspired many...
Sponsored Links
SHARE ON FACEBOOKSHARE ON TWITTER

It’s not every day we hear and see stories of extraordinary kindness. But a nurse named Mary Lorraine Pingol did her “selfless and heroic deed in helping a homeless mother giving birth to her newborn.”

Although she was already late for work, this 30-year-old company nurse was called by responders to help a woman deliver her baby. Without hesitation, Pingol assisted the homeless woman by the roadside.

Her act of kindness and commendable service was recognized by the Philippine Nurses Association (PNA) and awarded her as the 2020 Bayaning Nars.

She was so admired by many netizens when she considered the event as “fate” that she was brought into that situation.  Her story earned her praise from netizens and celebrities.

According to some reports, Pingol had left hospital work for nearly a decade after being diagnosed with leukemia. The award and her experience over the past months confirmed her desire to stay in the profession.

“It’s like God is telling me, ‘Iha, para diyan ka sa nursing.’ It makes me want to continue and strive as a nurse,” she said in a message. 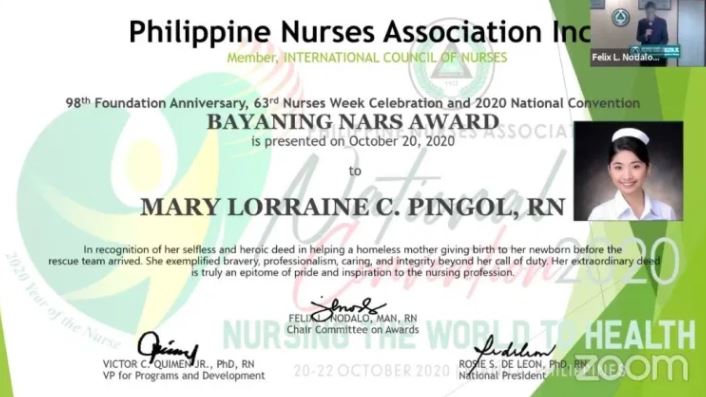 “After being out of nursing practice for almost a decade, I never expected that I would gain recognition as a nurse. I am sure that there are more skillful nurses out there who have helped save lives,” she mentioned on her social media.

The “Bayaning Nars” is a yearly recognition given by the PNA to honor “unsung” nurse heroes, and nurse Pingol was this year’s awardee as the PNA celebrates its 98th anniversary. 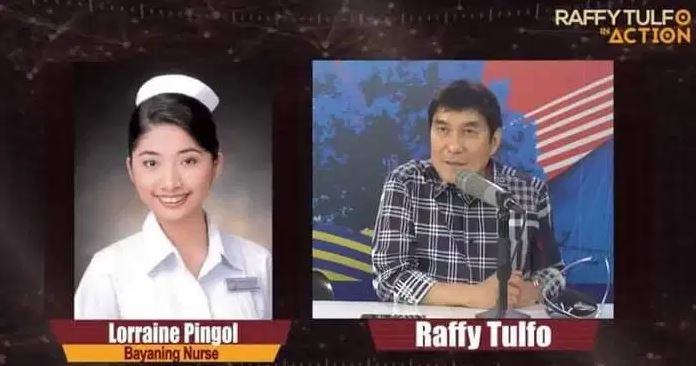 Pingol’s “heroic and extraordinary deed is truly an epitome of pride and inspiration to the nursing profession,” the PNA’s citation read. The PNA also said that she exemplified “bravery, professionalism, caring, and integrity beyond her call of duty.”

Pingol even received a cash reward of P100,000 from Raffy Tulfo for her selfless work. 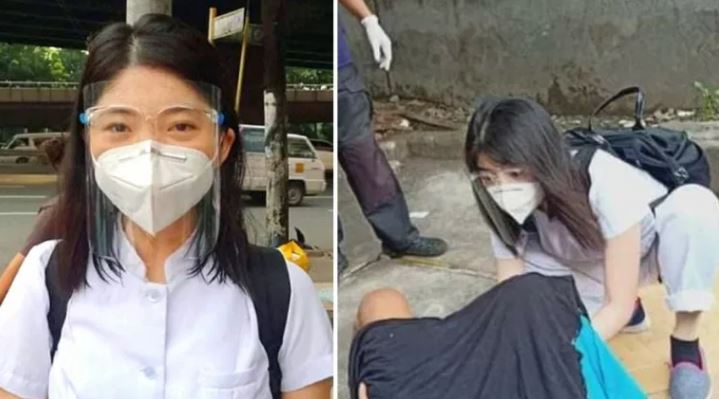 Besides, Pingol received a scholarship for a master’s degree in nursing and was given recognition by a women’s group and a sports team.

Richard Gutierrez Shares Good Tips on How to Disciplines His Kids