Home News Old Man Receives a Free Helmet and Vest for Not Wearing Any...
Sponsored Links
SHARE ON FACEBOOKSHARE ON TWITTER

No matter what kind of help you give to other people, it will surely make you feel good.  That feeling is what psychologists call “helper’s high”.  Helper’s high is another term for the feeling that people usually get after doing an act of kindness.

One particular act of kindness had gone viral recently on Facebook. Greenpeace Philippines shared a post wherein an old man receives help and gifts from a group of bikers called Bikers United Marshall.

The old man was found biking along EDSA without safety and protective gear and was gifted with a new helmet and a vest from the said group. 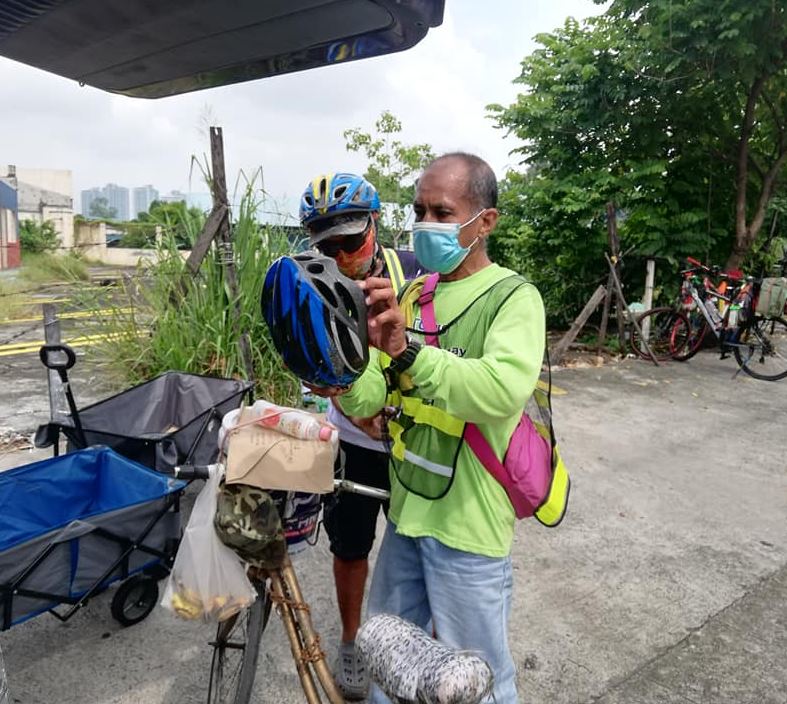 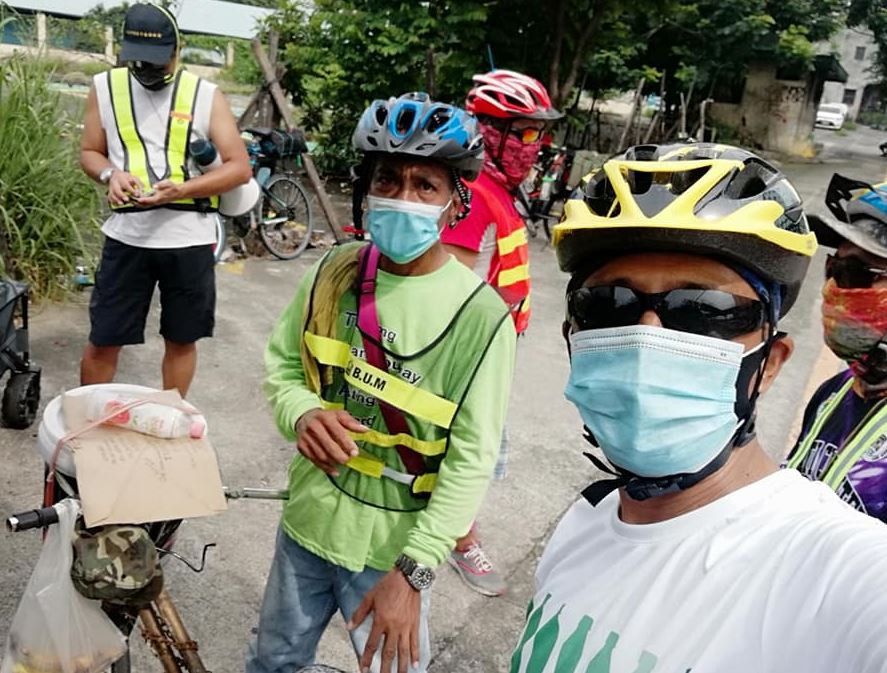 The act of kindness that Bikers United Marshall had shown touched the hearts of many people and inspired them to do more good deeds towards less fortunate people.

Bikers United Marshall did not get the chance to know the name of the old man. The group said they wanted to give the old man more help and assistance, but they could no longer find him.

Students to Get Free Rides – DOTr