Newly-elected Manila Mayor Isko Moreno never fails to show his constituents that his heart is really for the poor people of the city. After all, he used to be one of them so it’s but natural that he knows how they feel along with the sufferings they go through especially when someone in the family gets sick. It’s common knowledge of what poor sick people experience when they go to public hospitals; poor treatment from hospital personnel and incomplete pieces of equipment which sometimes lead to the death of a patient. 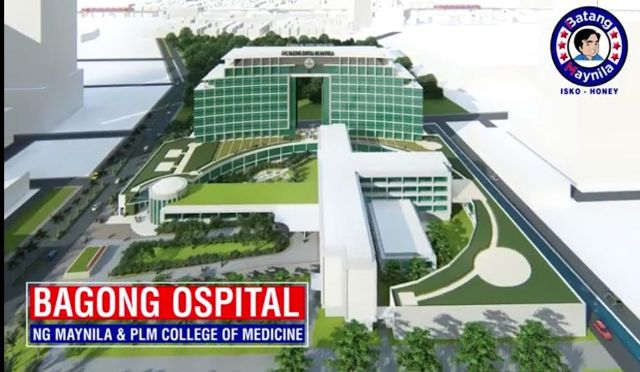 In this regard, he wants them to feel that the city government cares for them. He had a meeting with the public health workers of the city including the nurses, medical staff, and doctors. He told them about his plan of building a new Ospital ng Maynila. He wants the new hospital to be better than private hospitals like Makati Medical Center and St. Luke’s. According to the young Mayor, it won’t pass his standards if it will not be better than the two hospitals mentioned. He wants the poor people to at least feel the care and compassion of their government in their last breath. He doesn’t want a public hospital that looks like a public hospital.

Read also: How to Qualify for Philhealth Sponsored Member 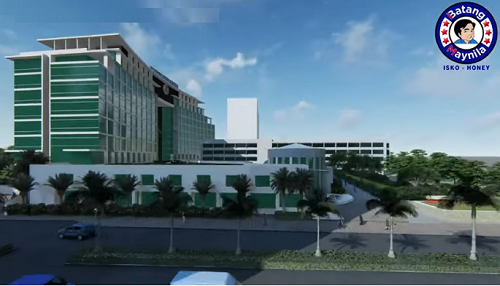 The old building of the Ospital ng Maynila is called Antonio Villegas building because it was opened during the term of Mayor Villegas in 1969. It won’t be demolished but will instead be used as a College of Medicine of the Pamantasan ng Lungsod ng Maynila. In an interview with the Mayor last month, he said that the detailed engineering design for the hospital is already being prepared. He hopes that in two years, the hospital will be finished. This move by Mayor Isko Moreno will surely be welcomed by his poor constituents.

Woman Suddenly Hugged a Beggar When They Bumped Each Other