Filipino actor Robin Padilla shared some good news on his Instagram account. His wife, Mariel Padilla, had given birth to their second daughter, Gabriella, in the U.S. He even shared some photos of Mariel while she was going through labor. He also shared that his wife was able to make her dream come true and that is to give birth via natural delivery. The actor said that everything went well with Mariel’s delivery in the U.S. Just like when Mariel gave birth to their eldest, Robin wasn’t present again this time because of the problems concerning his application for a U.S. visa. The family of Mariel in the U.S. was with her though. 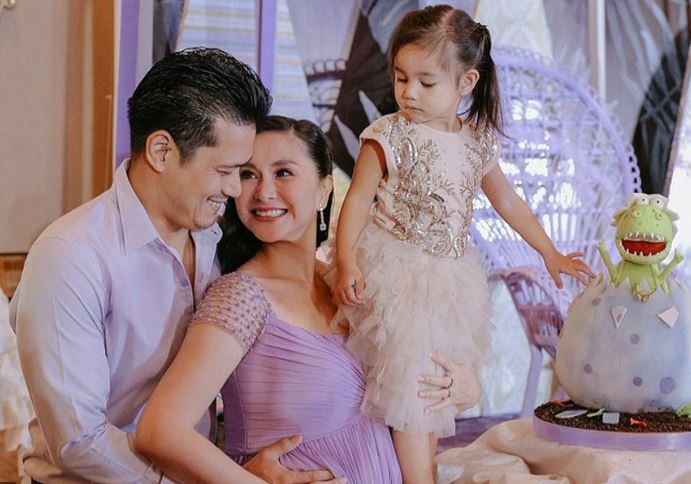 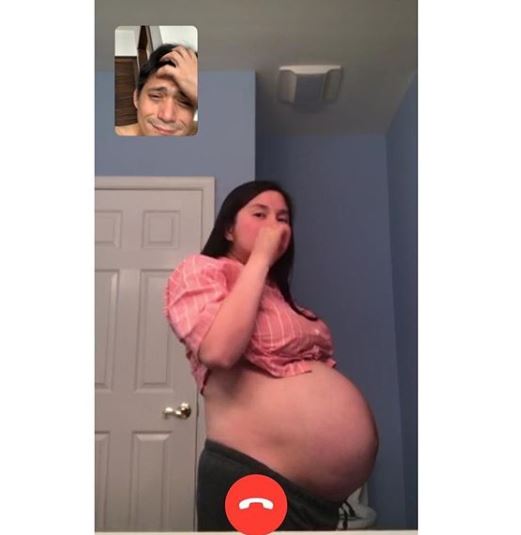 Their eldest daughter, Isabella, recently turned three years old. Just like her new baby sister, she was also born in the U.S. Robin defended for the nth time regarding their decision that Mariel will give birth abroad. He said that it’s the right of her wife to decide where she wants to give birth to their kids. Mariel is also a U.S. citizen and it’s her privilege. It doesn’t mean though that they are being traitors to their mother country. It can be recalled that just recently, Mariel’s giving birth in America had become a trending issue on social media.

How to Withdraw your Pag-IBIG Funds Contributions